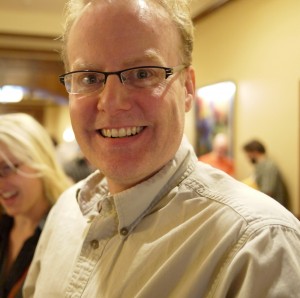 Having worked as a professional writer for more than 20 years, Monte Cook can honestly say that he’s never had a real job. As a fiction writer, he has published numerous short stories and two novels, The Glass Prison, a heroic fantasy set in the Forgotten Realms, and Of Aged Angels, a modern day conspiracy and paranormal tale. He attended both the prestigious Clarion West SF&F writer’s workshop and the NASA-funded Launchpad workshop. As a comic book writer, he has written a limited series for Marvel Comics called Ptolus: Monte Cook’s City by the Spire, as well as some shorter work. As a nonfiction writer, he has published the wry but informative Skeptic’s Guide to Conspiracies.

His work, however, as a game designer, is likely most notable. Starting in 1988, he has written hundreds of tabletop roleplaying game books and articles and won numerous awards. Although he started working for Iron Crown Enterprises, managing the Rolemaster and Champions game lines, he soon went to work for TSR where he worked on Dungeons & Dragons, and in particular the Planescape setting.

Monte is probably best known for D&D 3rd edition, which he codesigned with Jonathan Tweet and Skip Williams. In 2001, he started his own game design studio, Malhavoc Press, and published such notable and award-winning products as Ptolus, Arcana Evolved, and the Book of Eldritch Might series. As a freelance game designer he designed Heroclix and Monte Cook’s World of Darkness, and has worked on the Pathfinder RPG, the Marvel Comics massively multiplayer online game, as well as numerous other games and related projects. 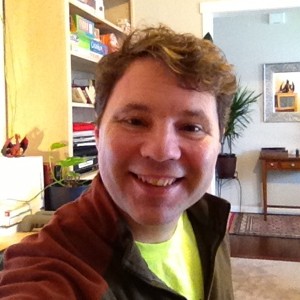 An award-winning game designer, Bruce worked on Dungeons & Dragons over the course of 4 editions as a writer and developer, with well over one hundred credits, including Return to the Tomb of Horrors, Expanded Psionics Handbook, Gamma World, and the D&D 5th Edition corebooks. On the design team at MCG, he’s worked on The Strange, Numenera products like Into the Outside and Jade Colossus, Cypher System books like Gods of the Fall, and of course Numenera Discovery and Numenera Destiny, to name just a few.

He’s also a novel author with ten major publications to his name, including Myth of the Maker, as well as several books set in the Forgotten Realms, including the Abolethic Sovereignty trilogy, the Sword of the Gods duology, Stardeep, Darkvision, and more. 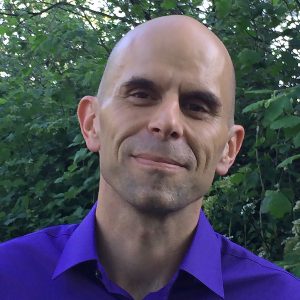 Sean K Reynolds grew up in southern California. After finishing his chemistry degree he took a radical left turn and started working in the game industry. He’s been a webmaster, game designer, developer, freelancer-wrangler, and many other jobs that can’t be described in one or two words. He’s worked on a couple hundred books for a half a dozen RPGs (including Numenera and three editions of D&D), designed videogames, taught classes on game design, written plays and musicals, run online game conventions, judged international talent-search contests, and had bit parts in geeky movies like Gamers: Dorkness Rising and Attacking the Darkness. He draws, paints, and sings with moderate skill, and is passionate about helping people and introducing others to the wonders of gaming. He lives in a haunted building in Seattle, Washington with his cats. 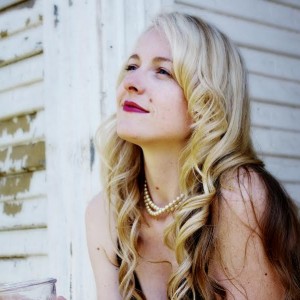 Shanna has worked as a writer and editor for nearly 30 years, and has ten books, multiple games, hundreds of short stories, and myriad other works to her name. She’s won numerous awards for her work, including multiple ENnies, the Origins Award for Best Roleplaying Game of the Year, the C. Hamilton Bailey Poetry Fellowship, and the Utne Reader award for Best New Publication.

The co-owner and managing editor of Monte Cook Games, Shanna’s recent works include No Thank You, Evil!, Predation, As Kinky as You Wanna Be, The Lure of Dangerous Women, and The Poison Eater. 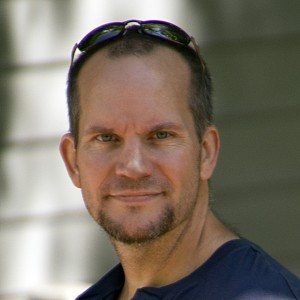 Bear Weiter has worked in the design and graphics world for 20 years, with a wide range of experiences: production work, graphic design, interactive design and development, illustration, animation, and beyond. In 1997 he started his own design company, Wombat Studios, through which he and his business partner handled a variety of projects and clientele. Outside of the day-to-day tasks of management and client support, his primary focus was in 3D illustration, animation and video production. As MCG’s Art Director, Weiter brings with him a passion for inspired design, for artists, for high-quality products, and for the art of the fantastic.

See the rest of the Monte Cook Games team!